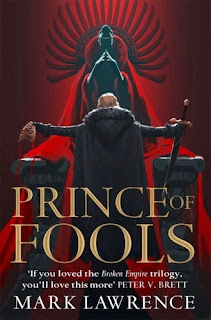 When I first held the Prince of Thorns in my hands my first thought was: Oh my God, so many characters and venues, stuffed into one storyline… How am I going to remark all of these? Still, something in the book caught me and by the time I read it, I wanted to keep on reading the other books. Since then, The Broken Empire series became my favourite trilogy, and Mark Lawrence is one of my favourite authors as well. There was no doubt, that after finishing the story of the ambitious and narcissistic Jorg, I will take time to read the story of the less ambitious Jalan, who runs away from responsibility.

Hailed as „epic fantasy on a George R. R. Martin scale, but on speed” (Fixed on Fantasy), the Broken Empire trilogy introduced a bold new world of dark fantasy with the story of Jorg Ancrath’s devastating rise to power. Now, Mark Lawrence returns to the Broken Empire with the tale of a less ambitious prince…
The Red Queen is old but the kings of the Broken Empire dread her like no other. For all her reign, she has fought the long war, contested in secret, against the powers that stand behind nations, for higher stakes than land or gold. Her greatest weapon is The Silent Sister—unseen by most and unspoken of by all.
The Red Queen’s grandson, Prince Jalan Kendeth—drinker, gambler, seducer of women—is one who can see The Silent Sister. Tenth in line for the throne and content with his role as a minor royal, he pretends that the hideous crone is not there. But war is coming. Witnesses claim an undead army is on the march, and the Red Queen has called on her family to defend the realm. Jal thinks it’s all a rumor—nothing that will affect him—but he is wrong.
After escaping a death trap set by the Silent Sister, Jal finds his fate magically intertwined with a fierce Norse warrior. As the two undertake a journey across the Empire to undo the spell, encountering grave dangers, willing women, and an upstart prince named Jorg Ancrath along the way, Jalan gradually catches a glimmer of the truth: he and the Norseman are but pieces in a game, part of a series of moves in the long war—and the Red Queen controls the board.

Cover: 10/5 – Oh my fuckin’ God, this is absolutely beautiful. If I have already overestimated the author’s books on my raking scale, there is nothing else to do this time. This blood-red tone attracts the gaze like paper attracts fly and the grapichs is also incredible. Wounderful job, eerie and elegant at the same time. Even the picture on the top is amazingly beautiful, now imagine it with gilded, light-reflecting letters in hardcover. Yes, I also think it sounds extremely good. I just do not understand, why the Fumax logo has to be in the right corner. I know that it is practical to have the publisher’s logo on the cover, although the overall impression would be much more aesthetic, if the autor’s name was in the centre of the book or in one line with the title.

Plot: 10*/5 – It is Lawrence’s belletristic prose which makes a fantasy so enjoyable, it has already showed up in his previous trilogy, and there is an apparent developement in the Prince of Fools. We would think, it is impossible to raise this. But no.

This time, the story’s central figure is not a brave, egocentric dude, but a week-kneed and coward one. Jalan Kendeth has such an unimportant role in the ruling family like an accent on an android keypad, but he does not want more. It is enough for him to play away the means of the family withouth any guilty conscience and to enjoy the less and more wealthy lady’s company with the help of his prince charm, while trying to avoid his dreaded grandmother’s, the Red Queen’s anger. But one day, he finds himself face to face with an evil monster , called Life: an ethereal curse connects him with a viking warrior from north, Snorri ver Snagason – if they are too far away from each other, it causes physical pain to them – but they live there life on other ends of the world, so they have to solve this problem, unless they want to spend the rest of their lifes together. That is why the spoiled and arrogant Jalan Kendeth has to leave the comfort of the palace and explore the outside of it.

How this significant developement is shown?

We get a much more clear view about the story. In case of the The Broken Empire, we get a really big dose for one time, suddenly it is difficult to identify so many characters. I did not have the same experience with the Prince of Fools, I did not have any problem with the storyline and I could keep up with the characters as well.

Character developement. At the beginnig of the book, our protagonist uses Snorri to gain a much bigger winning and he is trying to get rid of his travelling companion in every possible way – it seems he is even willing to kill him – it is an other question – that with his „determined” personality – he would be able to do it or not. By the end of the book, Jalan seems to be able to put away his egoism and sometimes to think of other people as well, listen to them, help them, even some courage appears next to his cowardice. Jorg has been unable to do this during a whole trilogy. One-null for the red one.

The description of the characters is amazing. Jorg’s personality, his motives and internal struggles emerges only in the second book of his trilogy (in my opionion), while we can perfectly get to know Jalan in the first book, if I can make such a rash statement.

Oh, and this man is still able to write. If his first three books would not have made an evidence, this fool prince has got a really good story around him. Not many people are able to give away a swearing with such a humor like Lawrence. He easily lapped himself with this novel. Even the Prince of Thorns has been an incredible creation of his, but the opening book of the new trilogy easily surpasses it. I am really curious what he can still make out of it.

Have I convinced you? Hopefully yes, since the author is willing to send a signed copy to a lucky winner. Fill in the Rafflecopter box and you are already among the ones who can win this copy of the book.
The deadline is 13th of September. The giveaway is opened internationally, you can join from any country.

Good luck! 😉Many thanks to Fumax and Mark Lawrence for the copies. 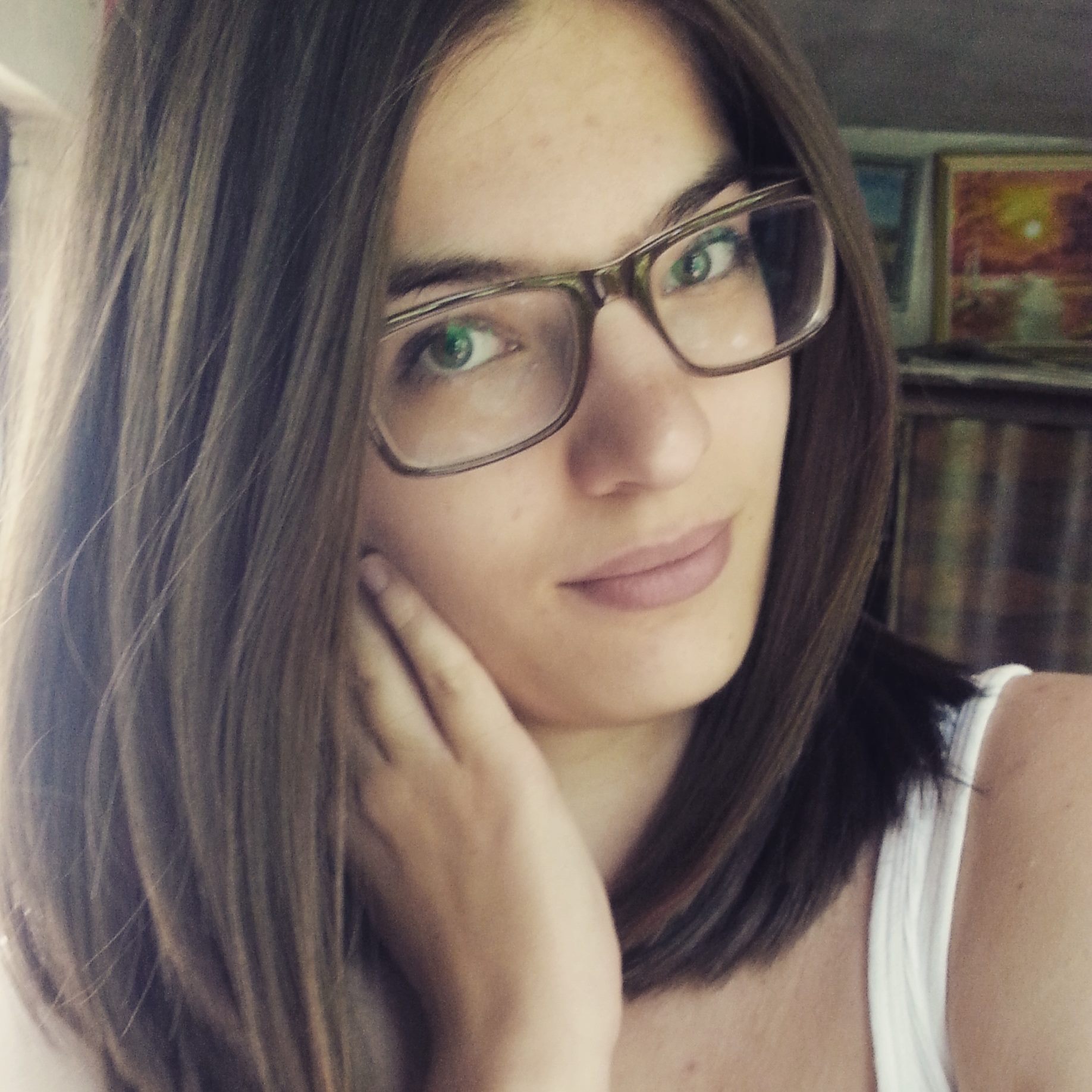